Reaching your Goals with Cybernetics

I've recently been thinking about a lot about how to set, track and reach goals. Privately, as well as professionally. And I wanted to share a couple of thoughts, which just happened to come out in dialogue form. So here we go.

I want to go running …

It's been almost three years now since I returned from my visit to the Himalayas. The whole time I wanted to finish this series, write about the rest of my time there. But as so often, something got in the way.

So apologies for mostly describing pictures now owed to …

A Time System for the Space Age

I used last Christmas break to watch "The Expanse" which quickly became my favorite SciFi series with its incredibly realistic and inspirational vision of a humanity that has colonized the solar system. And it was one sentence in this show that struck an unexpected chord with me. It was a …

Everyone Should be Software Literate

The YouTube recommendation algorithm recently put a video titled "Not Everyone Should Code" on my home screen and I got curious. Mostly concentrating on why everybody should become software literate for the last years, I wanted to know what their arguments against would be.

First off: it's a great video …

In high school, I was oftentimes mocked for caring too much about principles. Saying things like "This is against my principles" or "I'm doing this out of principle" earns you quite bit of ridicule from fellow teenagers. And even today, I still get scoffed at when I'm one of the … 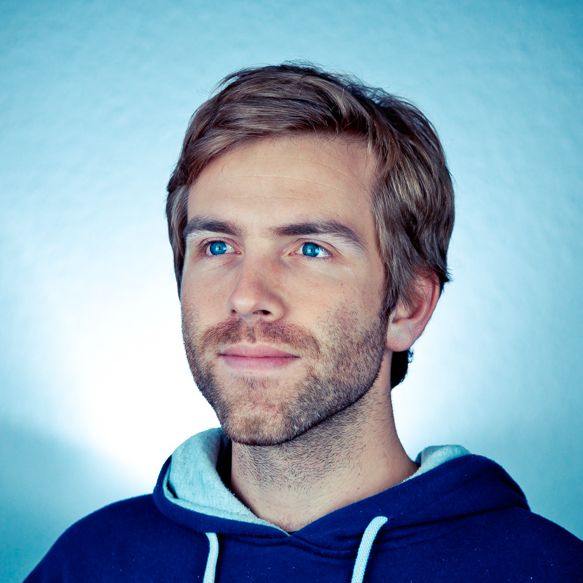