Last week I had the pleasure of presenting my talk on Specification by Example (aka Behaviour-Driven Development) at the Codemotion conference in Rome in front of a very attentive and responsive audience.

You can find the slides here and some pics here and here. Thanks for those!

The talks I enjoyed the most were by Bruce Lawson and Garrett Smith. Bruce managed to make listening to his presentation as enjoyable as reading The Hitchhiker's Guid the Galaxy, which is very much enjoyable. So if you ever want to know what's the best way to Destroy the Web, talk to this guy.

Garret Smith, whom I used to know only by his blogs and tweets, gave the most inspiring talk I have seen in a while about how software has a more in common with an organism than a structure and that in order to write good software, first we need to accept that we're not gods and can't plan everything. It's the same school of thoughts as Hintjens' Living Systems and The Lean Startup. Both which I became a big fan of recently.

Since Rome in springtime is said to be especially beautifull I arrived a day earlier which I spent walking around the litterally the whole city, enjoying the sun and eating plenty of gelato. Of course I visited the Vittorio II Monument, walked along the Foro Romano to he Coloseum and took a nap in the Circo Maximo. Then I strolled to the Tiber island and through the inner city to the Vatican where they already prepared for the Easter Mass. I also visited the park of Villa Borghese which I requires a little climb but the view from Pincio is definitely worth it. But the best part of the whole trip was definitely the food. Simply incredible. 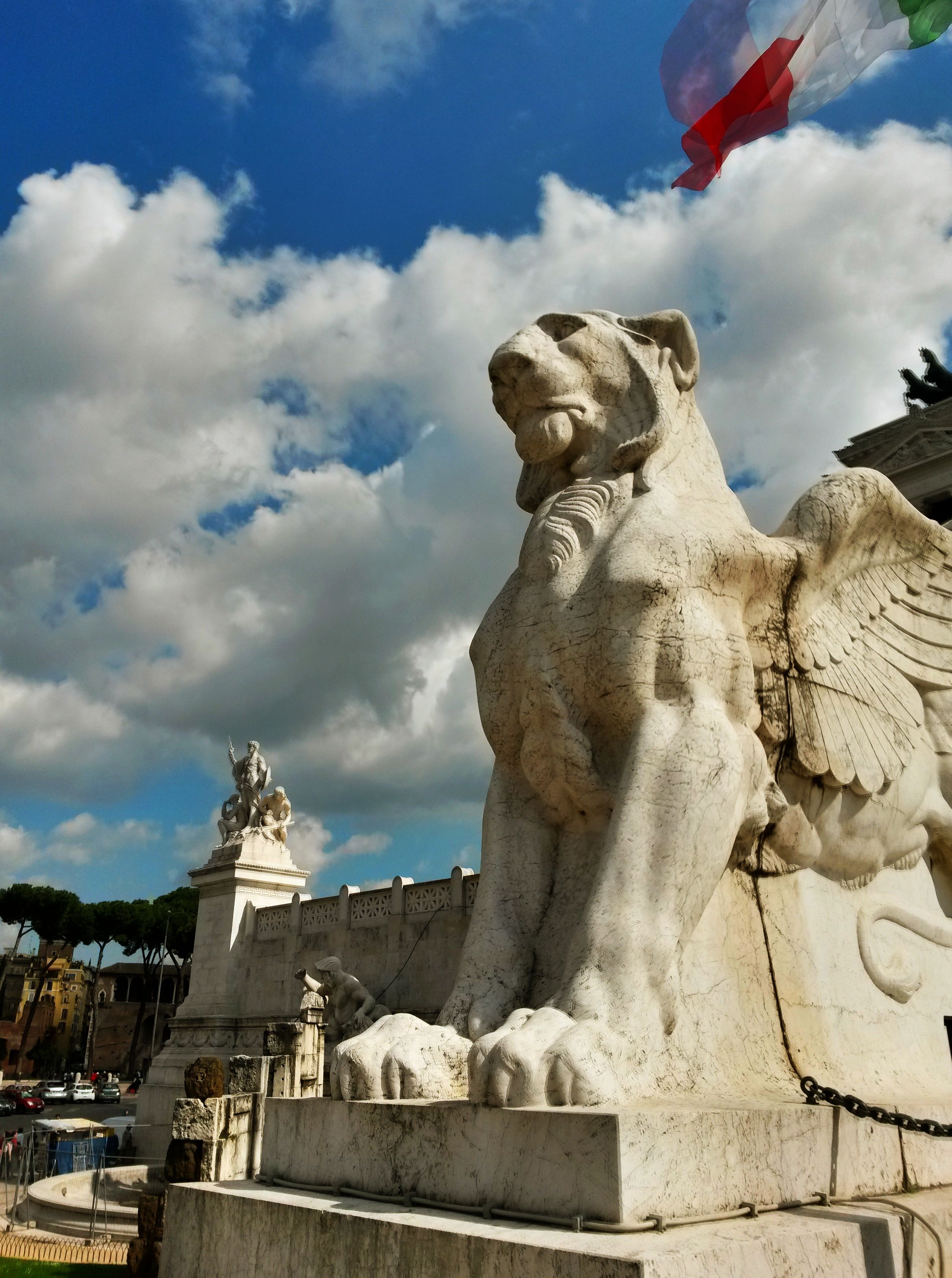 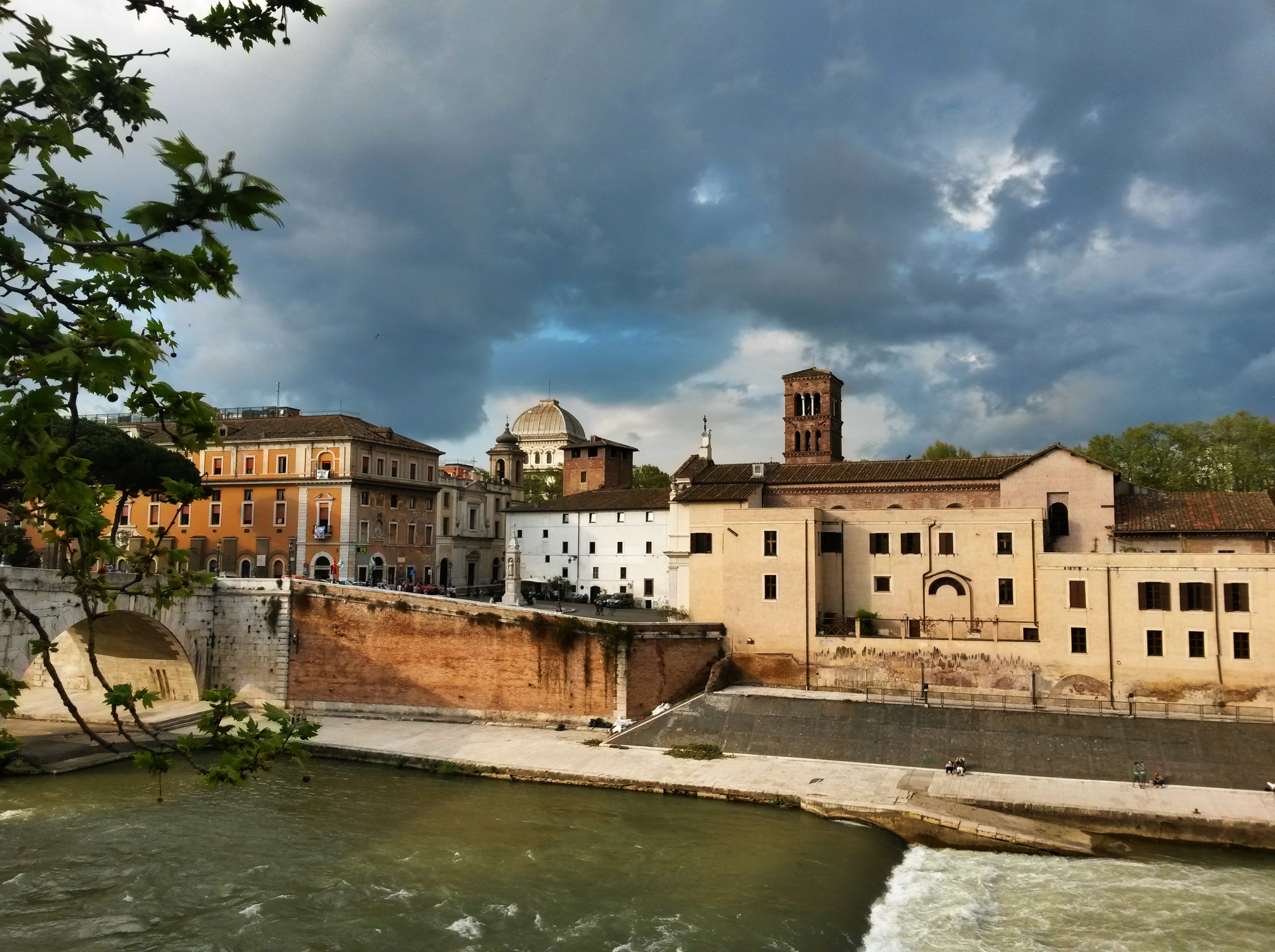 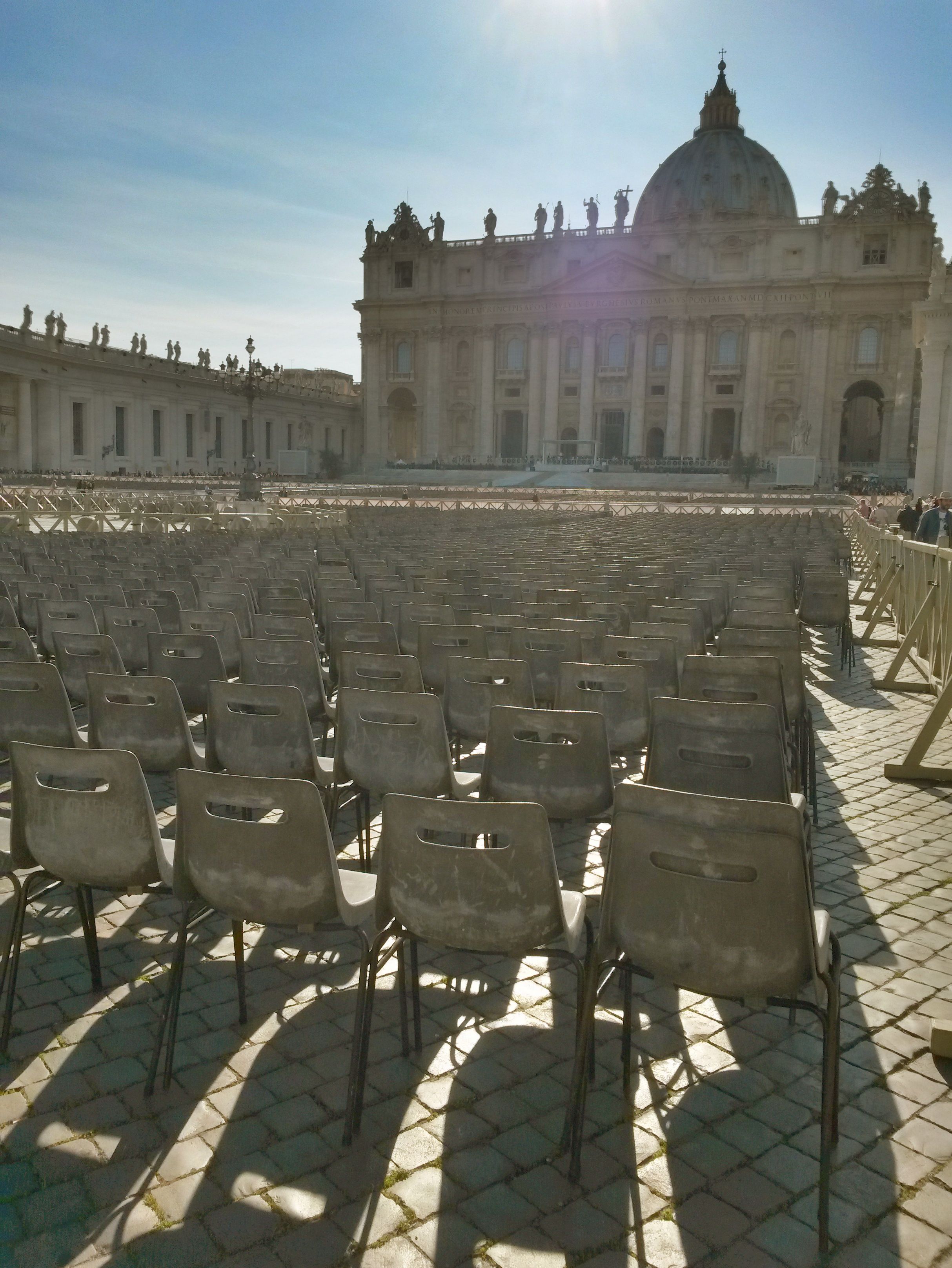 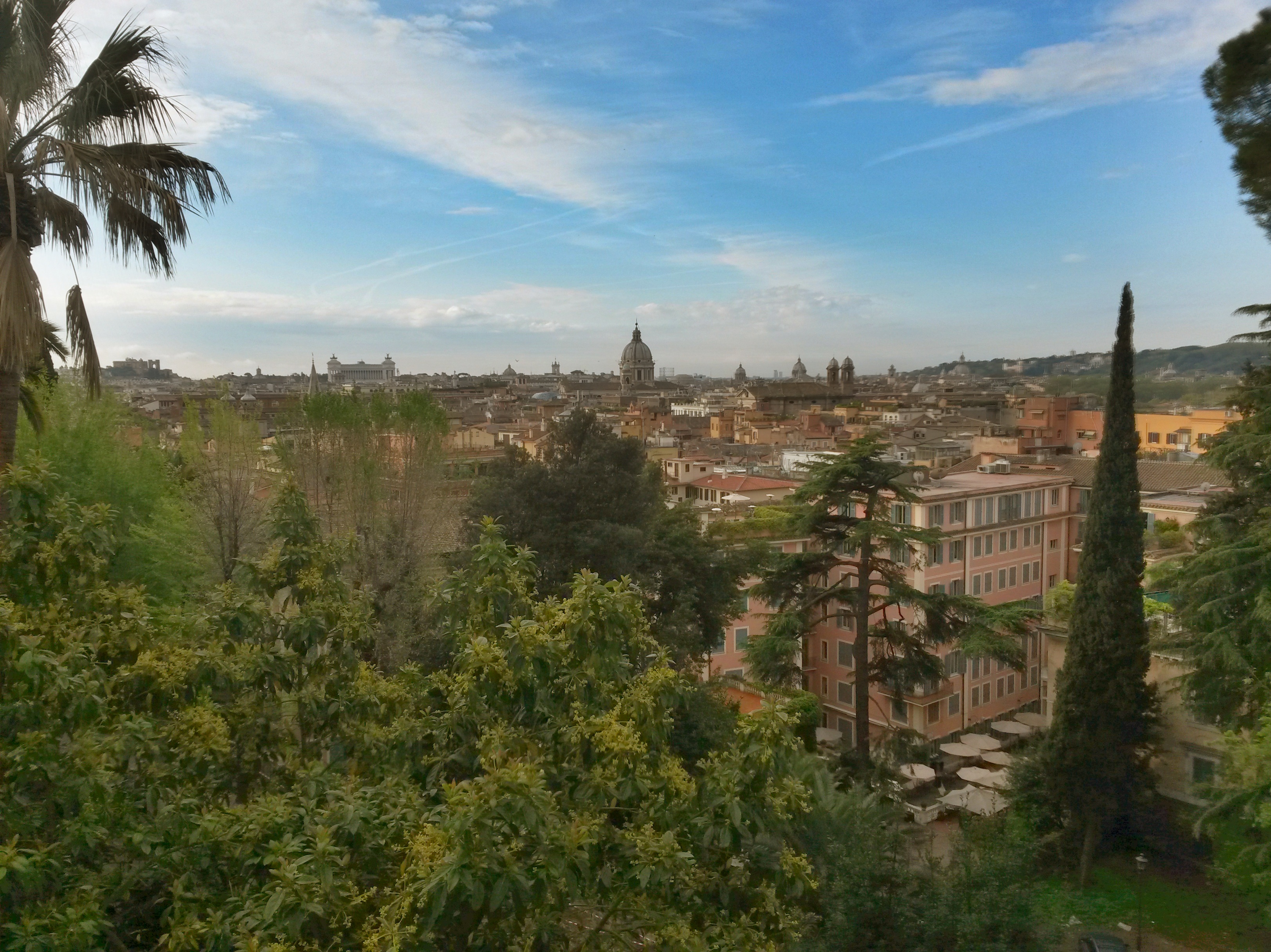 Wanna talk about it? Tweet Found typo or wanna add something? Edit me